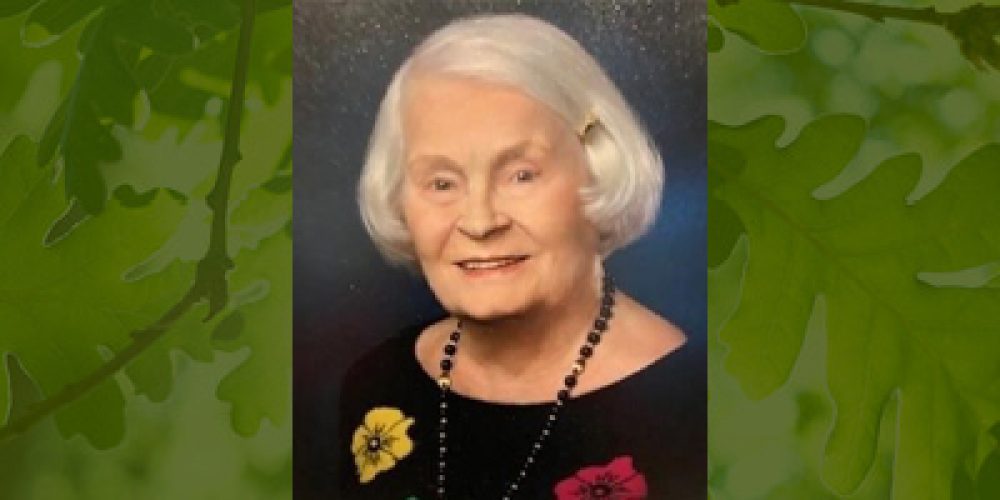 We are saddened to announce the passing of Carmen S. Holeman, wife to Mark M. Holeman who predeceased her in May 2020. Our thoughts and prayers are with the Holeman family.

Indianapolis — Carmen S. Holeman, 97, born April 29, 1923, in Mauthausen, Austria, died December 17. Her husband Mark M. Holeman predeceased her in May 2020. She is survived by a few relatives in Spain, Italy and Germany.

During World War II Carmen and her sister Gretel were advised to flee Vienna ahead of the Russian invasion. They walked to Dachau, Germany, crossing over mountains and sleeping in hay lofts along the way. She was drafted into the German Air Force and operated search lights to detect incoming bombers.

Carmen became secretary to the mayor of Dachau. It was through that job that she met her future husband Mark who was working with the U.S. Army. He convinced her to marry him. After he was back in the U.S., he arranged for her boat passage to America. Three days after her arrival they were married. She spoke no English at that time.

Carmen was an excellent cook and often fixed native Austrian dishes. She was also very involved in her gardens. She worked for Wm. H. Block department store in the alterations department, eventually becoming the leader.

Both Carmen and Mark were active with the Indianapolis Museum of Art and contributed numerous textiles, artwork and horticultural specimens to the IMA. In 1998 the Holemans funded a contemporary gallery, now known as the Carmen and Mark Holeman Gallery.

They were also active supporters of the Herron Art Library, Indianapolis City Ballet, and Festival Music Society and many other arts organizations.

There will be a private burial service planned at a later date. Contributions in her memory may be made to any of the organizations she supported or to a charity of the donor’s choice.

– Information from her obituary posted here. 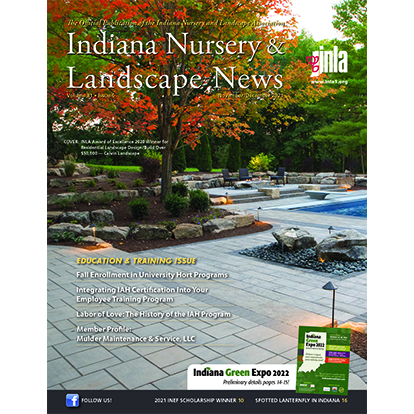