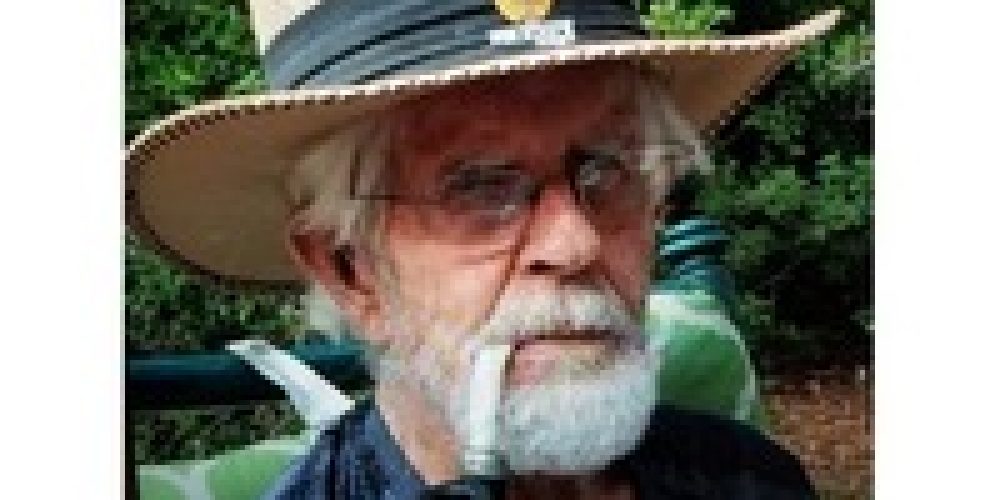 It is with deep sadness that we announce the passing of Thomas P. Hobbs, former owner of Hobbs Nursery. Tom was very active in INLA and in 1953 served as its president. Below is his obituary which you can read at http://www.hamptongentry.com/obituary/thomas-hobbs as well as send condolences to the family and make memorial donations.

Thomas P. Hobbs, 98, of Plainfield,  passed away November 30, 2019.   Tom was born to Fred and Helen Hobbs Jan.9,1921. He was preceded in death by his wife of almost 70 years, Mary Brown Hobbs, daughter of JC and Cleo Brown. He was a leader–captain of the Plainfield Quaker football team, president of his fraternity at Purdue, during which he courted and married Mary Brown who bore 2 sons, Jim and Fred.

Immediately after graduation, he was a U.S.Army artillery captain in England, France, and Europe during World War II; returning home to Plainfield and the family nursery business that began in southern Indiana in the early 1800s before it became a state. He served as president of the state Association of Nurserymen during which time, being civic-minded,  he was president of the school board which probably had a bearing enabling his 2 sons to graduate.  He served years on the Lincoln Federal Savings  board and also the Hendricks Community Hospital board during its growth and expansion years.
Dad was a social person who enjoyed family and friends’ gatherings. He was an avid golfer and instilled that disease on his 2 sons and competitive spirit on his grandchildren. He regaled young and old with stories from his experiences.
He is survived by his 2 sons Jim and Fred (Debbie), grandchildren Jeff (Joshua), Matt (Pam, Quinn) Kelly Hobbs Sapp (Cason, Dylan, Leo) Jason (Jason, Haley) Jordan (Shelley Fedosa).  He certainly lived a long full life and will be missed greatly.  Funeral services will be at 5:00 pm on Sunday, December 8, 2019 in the Hampton-Gentry Funeral Home, Plainfield, where friends may call on Sunday from 2:00 pm until service time at 5:00 pm. 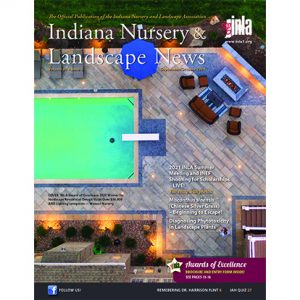