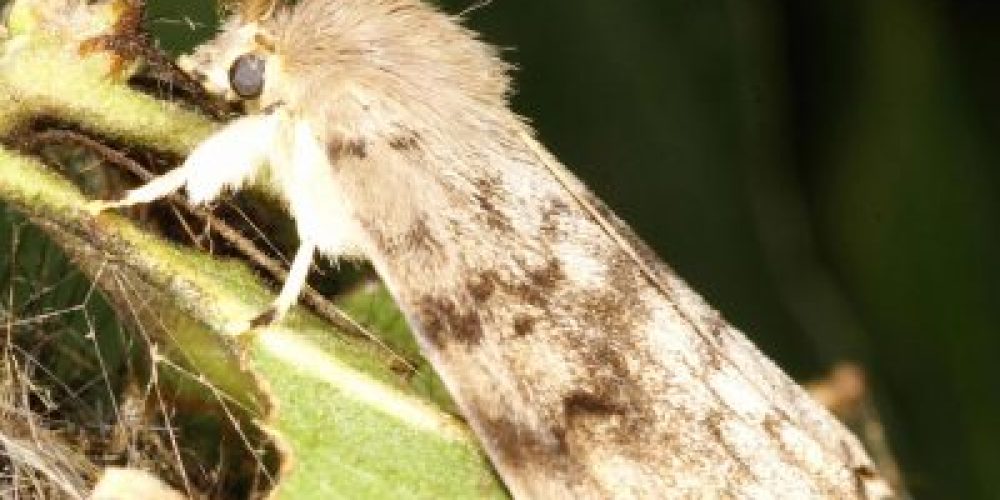 On March 2, the Entomological Society of America (ESA) announced that “Spongy moth” has been formally adopted as the new common name for the moth species Lymantria dispar.

The following excerpts from their press release explain the change:

The ESA Governing Board voted unanimously last week to approve the addition of “spongy moth” to ESA’s Common Names of Insects and Related Organisms List, completing a process started in July 2021 when the previous name, “gypsy moth,” was removed due to its use of a derogatory term for the Romani people. The change is the first undertaken by ESA’s Better Common Names Project.

The name—derived from the common name used in France and French-speaking Canada, “spongieuse“—refers to the moth’s sponge-like egg masses.

“Lymantria dispar is a damaging pest in North American forests, and public awareness is critical in slowing its spread. ‘Spongy moth’ gives entomologists and foresters a name for this species that reinforces an important feature of the moth’s biology and moves away from the out-dated term that was previously used,” says ESA President Jessica Ware, Ph.D. “We are grateful to the diverse community of people and organizations who have been involved in this renaming process and have committed to adopting ‘spongy moth’ as well.”

Through its addition to the ESA Common Names List, “spongy moth” will now be adopted for use in articles published in ESA’s scientific journals and in presentations and posters at ESA conferences, as well as in ESA’s website, social media, and public policy documents.

ESA encourages other organizations and individuals who work in research or management of Lymantria dispar to transition to the use of “spongy moth” in communications, documents, and publications as time and resources allow in coming months and years. The Better Common Names Project has published a toolkit for adopting the new name, with recommendations, frequently asked questions, and a flyer for raising public awareness. 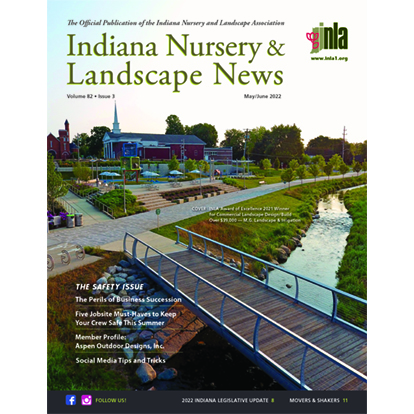